Felipe Serrano Mañueco established in Zaragoza in 1910, where he would start his own dream eight years late: He founded his own pharmacy on the 28th July 1918. And so begins the history of Kemphor.

Laboratorios Verkos was founded as an old-world apothecary in Zaragoza where magistral preparations were made by order. 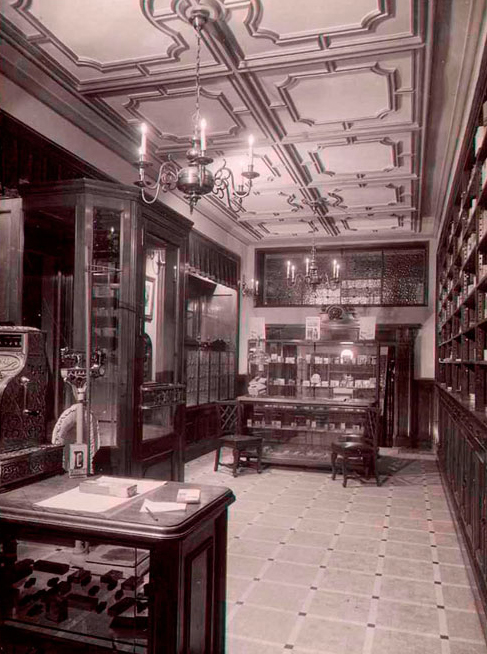 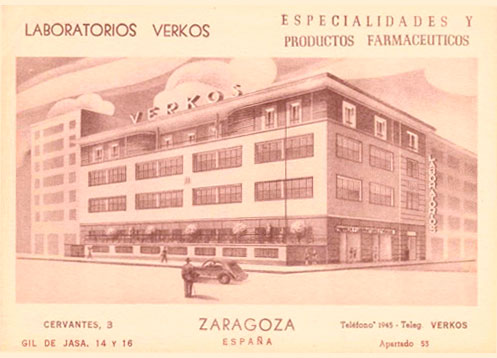 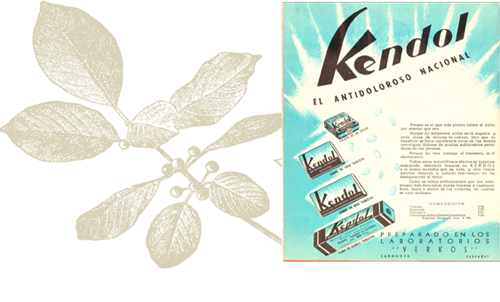 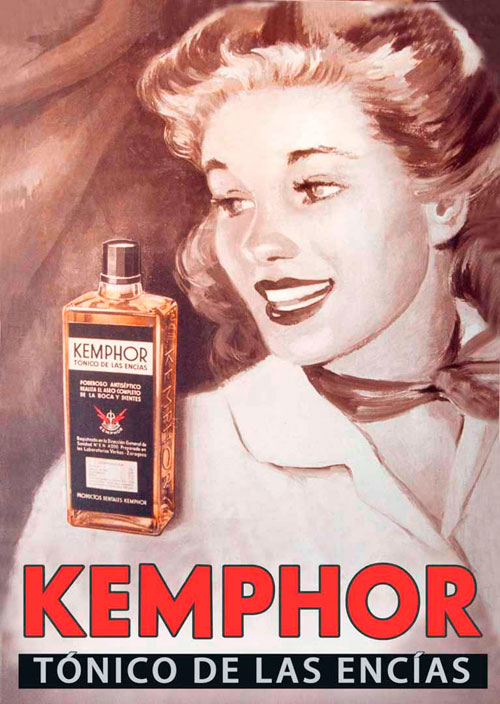 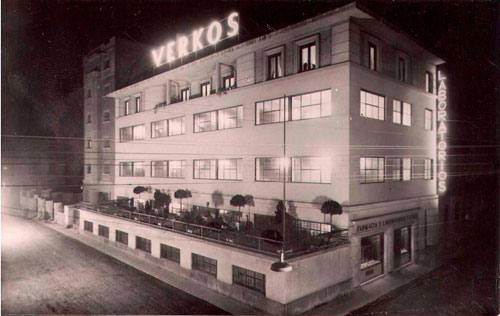